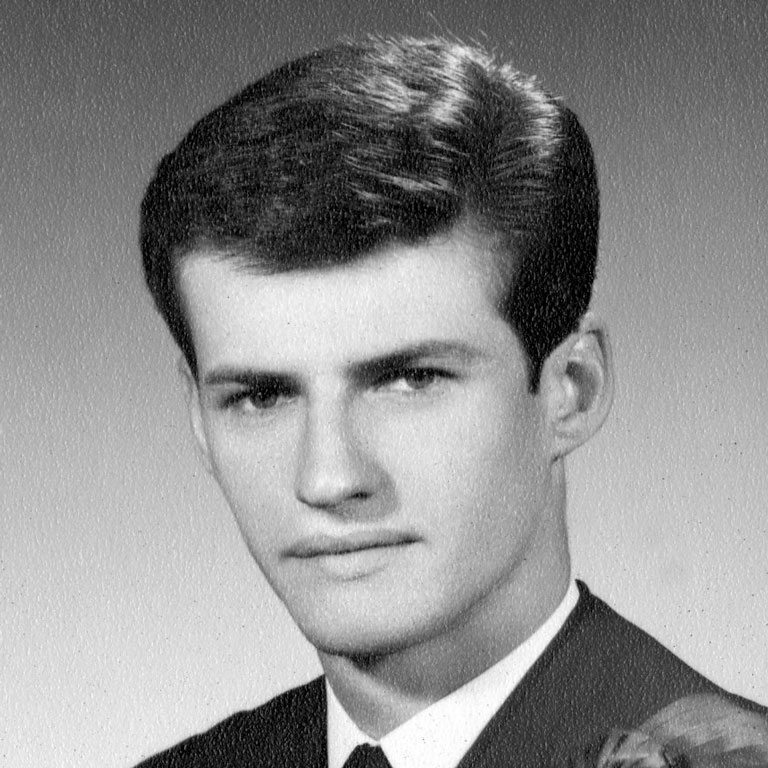 This HEC Montréal alumnus (1965) has played a strategic role in the Power Group since 1986, serving as Vice-Chair of the Board of Power Corporation since 2008 and of Power Financial since 2012. For HEC Montréal, he was involved as a member of the Board of Directors (1988–1995) and of the International Advisory Board (1994–2014), which guides the School’s internationalization strategy and plays an important role in strengthening its global networks.