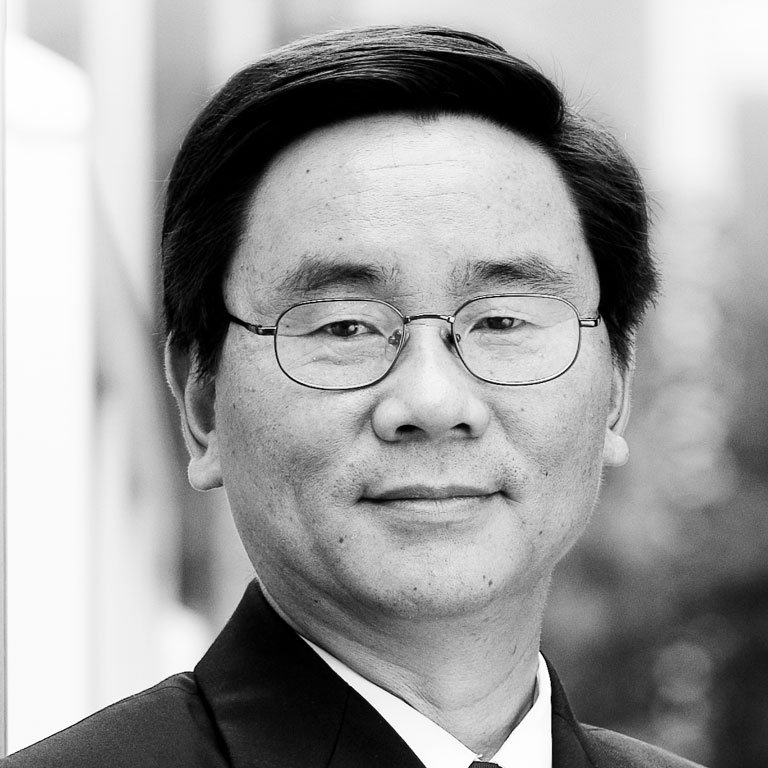 An HEC Montréal alumnus (MBA 1991 and PhD 1996), he progressed rapidly at Bombardier to become President of Bombardier China in 2010. He remains deeply attached to his alma mater and most generously host groups of HEC Montréal students and professors as part of the Campus Abroad program. In recognition of his exceptional career path, he was named a Distinguished Alumnus in 2013.