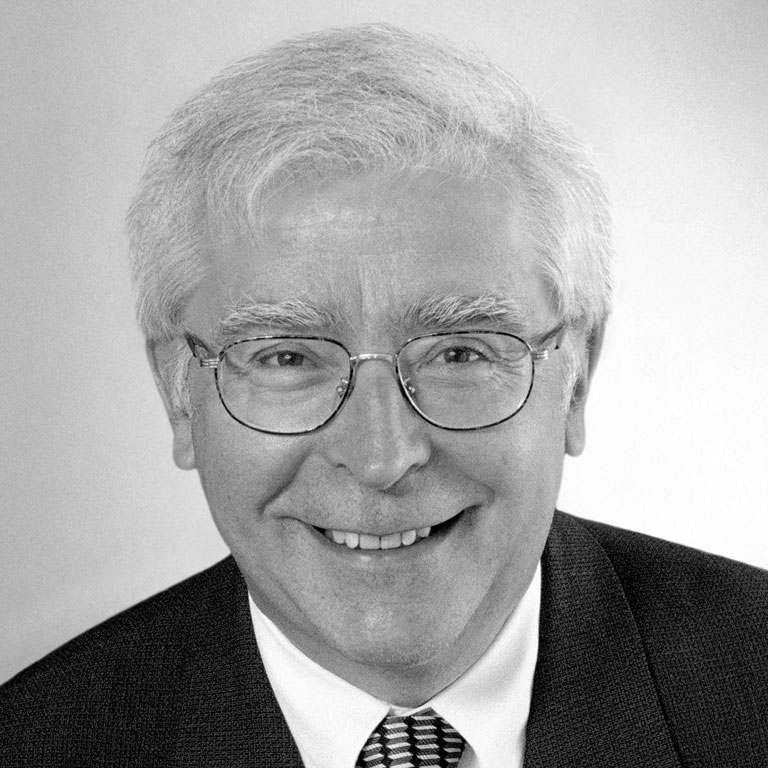 Fellow of the Royal Society of Canada (1997)

As Director (1995–2006), he positioned HEC Montréal as a leading world-class business school, one that earned three international accreditations. An early proponent of teaching entrepreneurship in Quebec, he also distinguished himself as a researcher and teacher. He was the first holder of the Maclean Hunter Chair of Entrepreneurship (1988–1994), the first Director of the joint PhD program (1977–1979) and the first Director of Research (1975–1979).