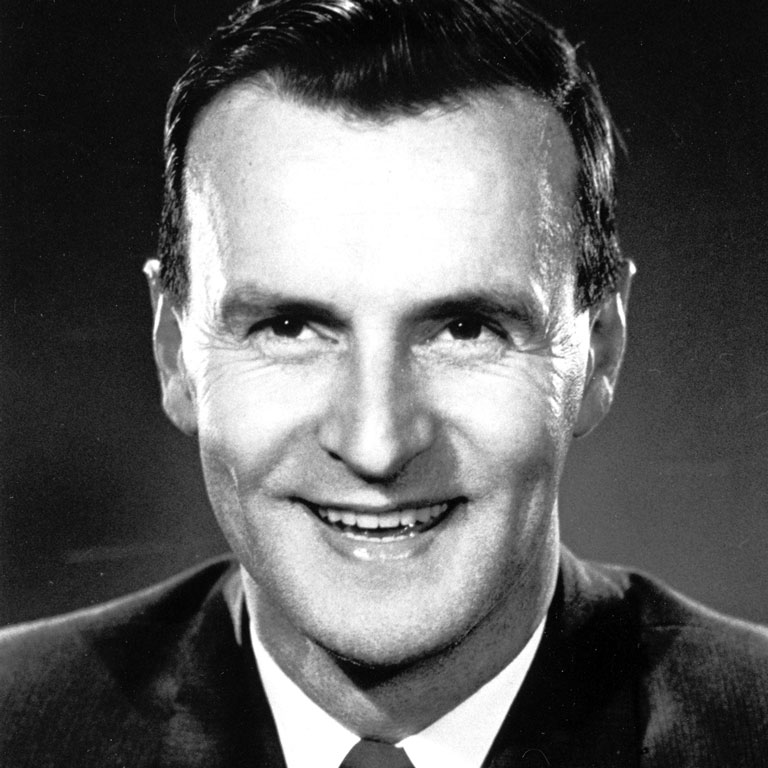 An HEC Montréal Professor (1947–1963), he headed up the Department of Administrative Science, and was a member of the Commission des études and Director of the executive education centre (1958–1963). He then pursued his career in the public service, in particular as President and CEO of the Société générale de financement and Quebec Delegate General in Paris.