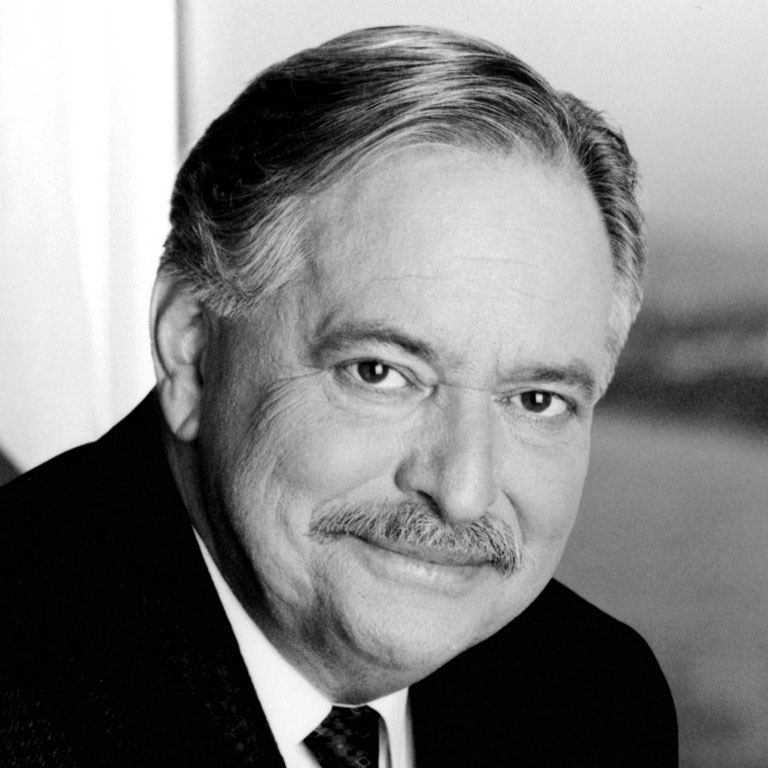 A distinguished economist, an adored professor, a seasoned journalist, Quebec Premier, an architect of modern Quebec: descriptions that reflect his invaluable contribution to HEC Montréal and to our society as a whole. After graduating from the School in 1950, he was the first Quebecer to earn a PhD from the London School of Economics. He went on to teach at HEC Montréal for over 20 years (1955–1976 and 1985–1989), two of them as Director of the Institute of Applied Economics (1973–1975).