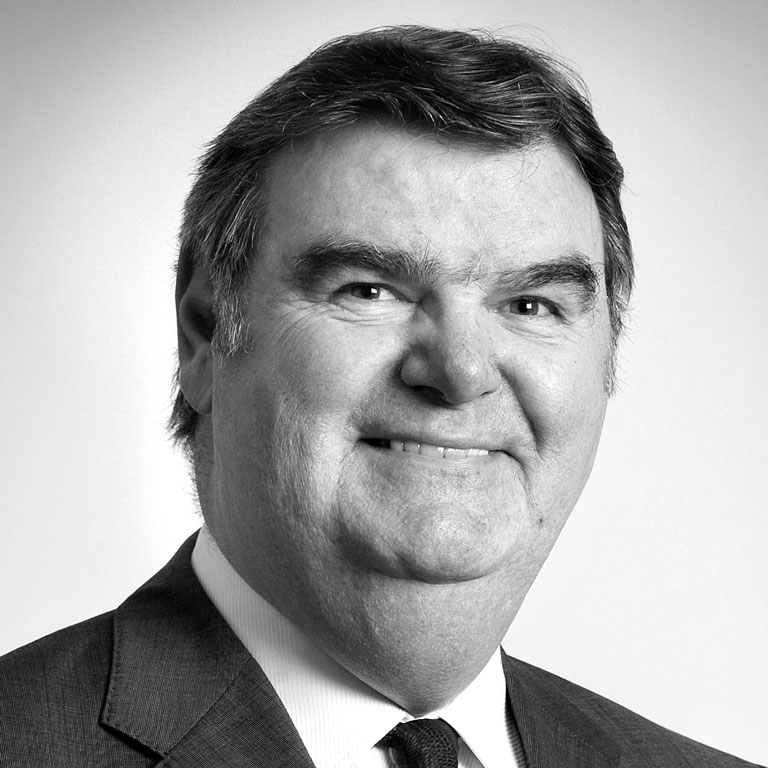 An HEC Montréal alumnus (1970), he contributed to the School through his commitment and faithful support of his alma mater, including as President of the HEC Montréal student association (1969–1970), Chair of the Board of the Association des diplômés (1979–1980) and Chair of the alumni committee for the School’s 100th anniversary celebrations (2007). An experienced businessman, he was President and CEO of Uni-Sélect from 1991 to 2007.