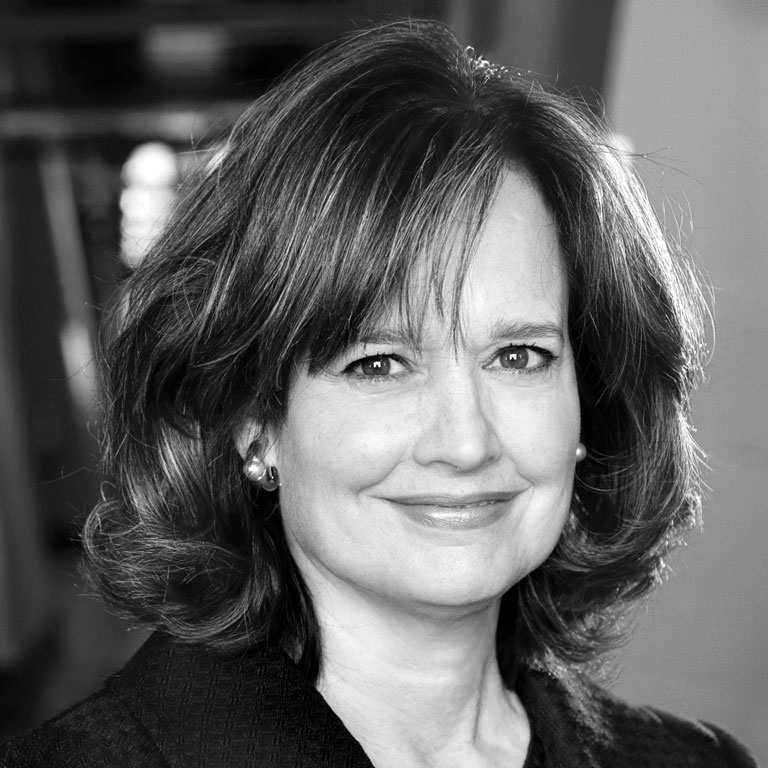 An HEC Montréal alumna (1979), she is one of the most influential figures in the Quebec business community, in particular as CEO of the Centre d'entreprises et d'innovation de Montréal. Since 2003 she has been the first woman to chair the HEC Montréal Board of Directors. She always has the development and promotion of her alma mater at heart, and is also the founding Chair and a member of the School’s International Advisory Board.