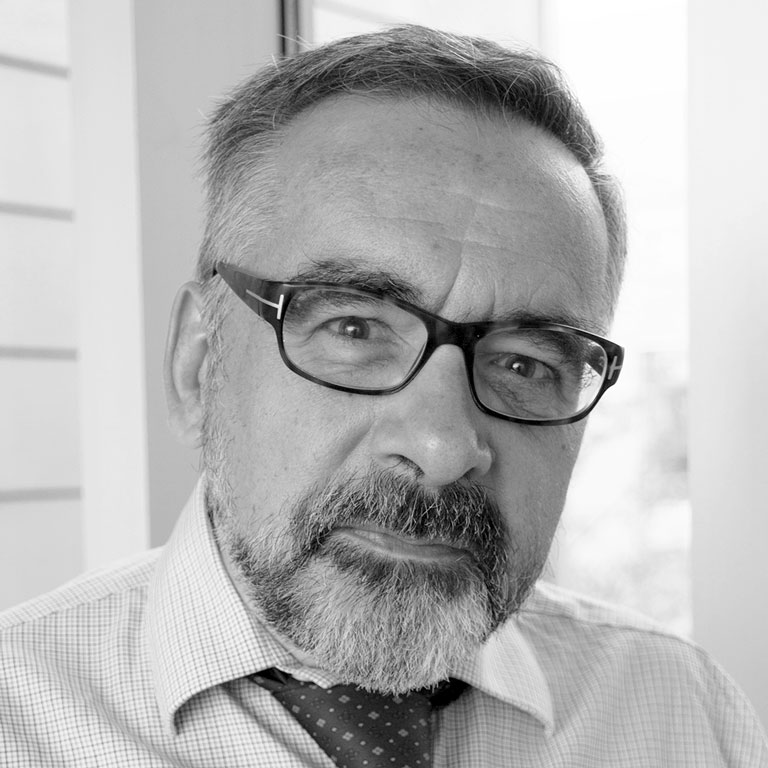 Fellow of the Royal Society of Canada (1998)

Winner of the Grand Prize for excellence in teaching (2001)

Winner of the Grand Prize for excellence in research (2012)

Honorary PhD from the Eindhoven University of Technology (2016)

An HEC Montréal Professor since 1976, he is recognized as the world’s number one expert in the field of logistics and mobility and has held the Canada Research Chair in Distribution Management at the School since 2001. He is one of the world's most widely cited authors, according to Google Scholar Citations. He has authored or co-authored 19 books and over 500 scientific papers on combinatorial optimization, and is a founding member of GERAD and a member of CIRRELT.