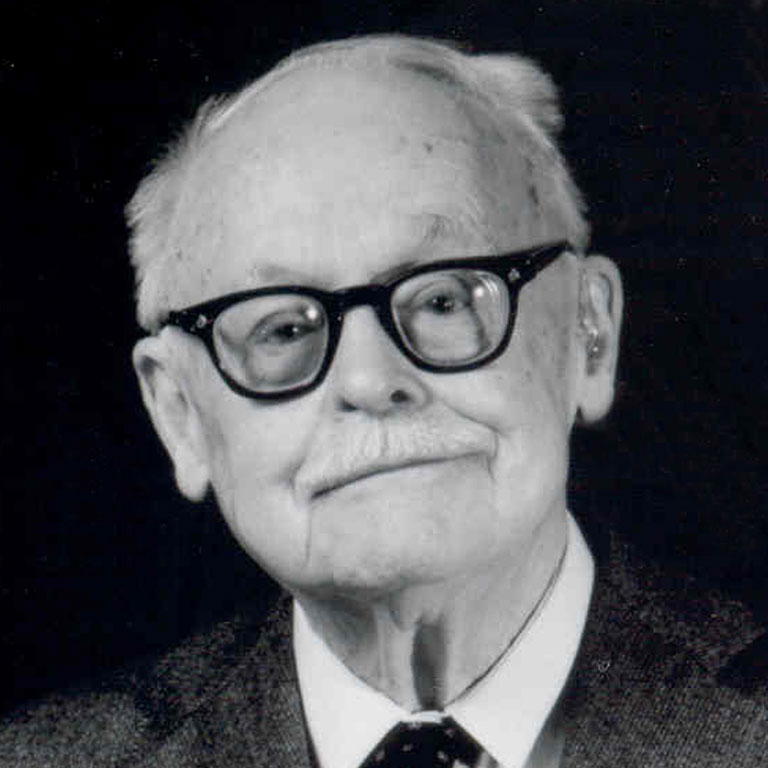 Chevalier of the Légion d’honneur (1984)

An HEC Montréal alumnus (1920), he specialized in the fields of Canadian economic history and insurance. He founded the Assurances journal in 1932, and successfully juggled a triple career as an HEC Montréal professor (1928–1965), writer and insurer. He was involved in the School, and a member of its Board of Directors for his entire career.