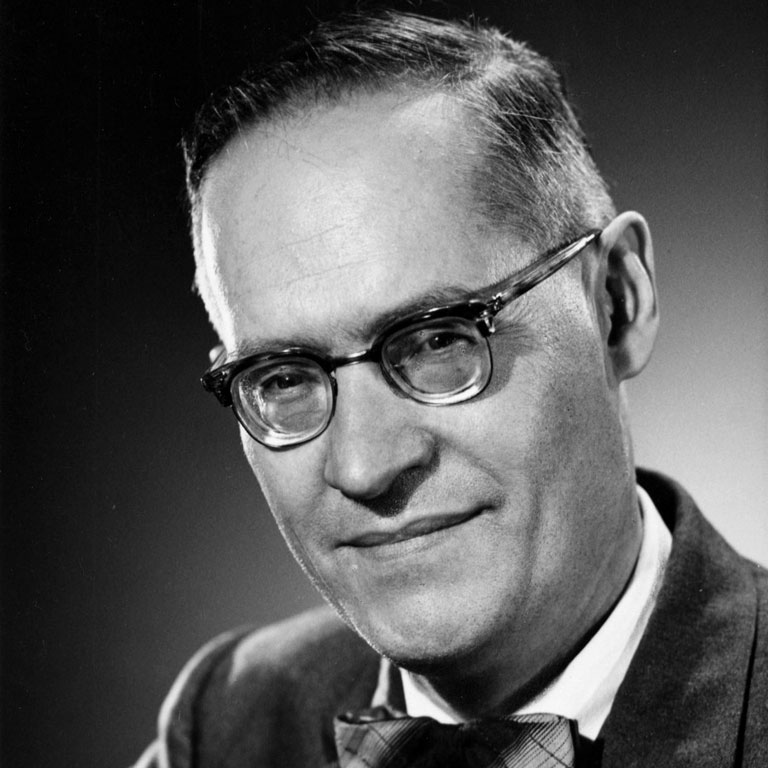 A pioneer of applied economics in Quebec and, as a scientist of international calibre, one of the co-founders of the Institute of Applied Economics at HEC Montréal (1959). As a professor (1938–1974), he also showed a marked interest in the economics of the co-operative movement. He was socially engaged and published a number of books on the question from a nationalist perspective, marking Quebec’s economic history.