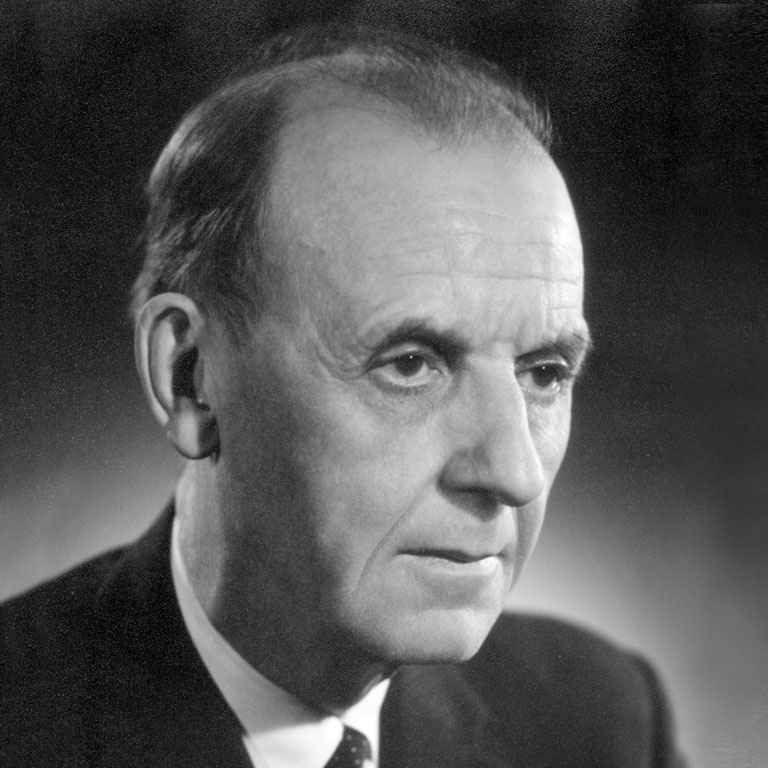 6 honorary PhDs, including one from HEC Montréal (1963)

The third Director of HEC Montréal (1938–1962) was the first to have been born in Quebec. He was also its longest-serving Director, holding the position for 25 years. He was one of the pioneers of the co-operative approach at HEC Montréal and a co-founder of the Institute of Applied Economics (1959). He left his mark on his era as one of the dominant figures in economic and social thought in Quebec.