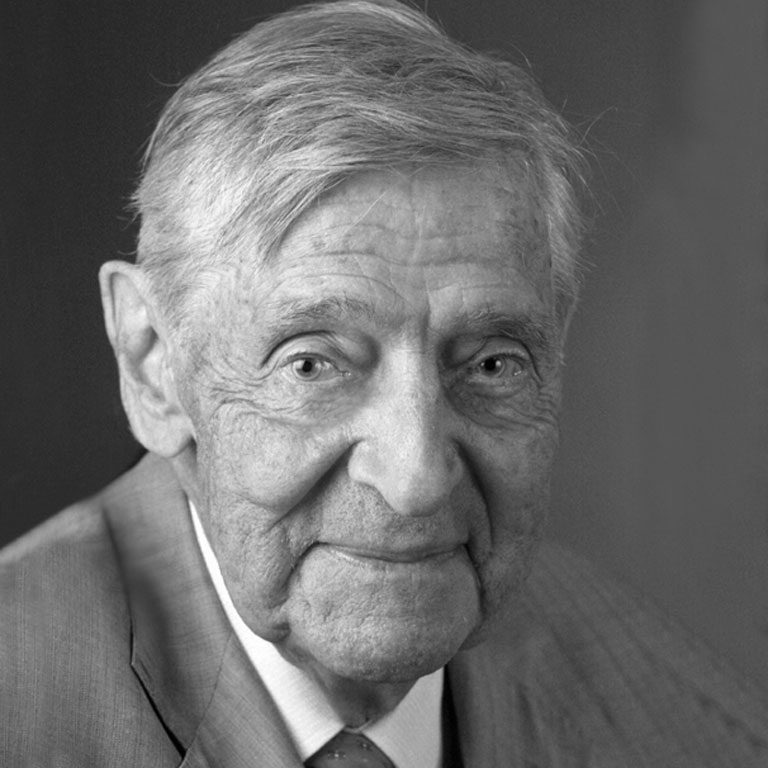 An HEC Montréal alumnus (1953), he made a significant contribution to building Quebecor (1950), alongside Pierre Péladeau. A committed businessman and corporate director, he became President of the Ordre des comptables agréés du Québec (1984–1985) and devoted himself actively to philanthropy in the areas of education and health.