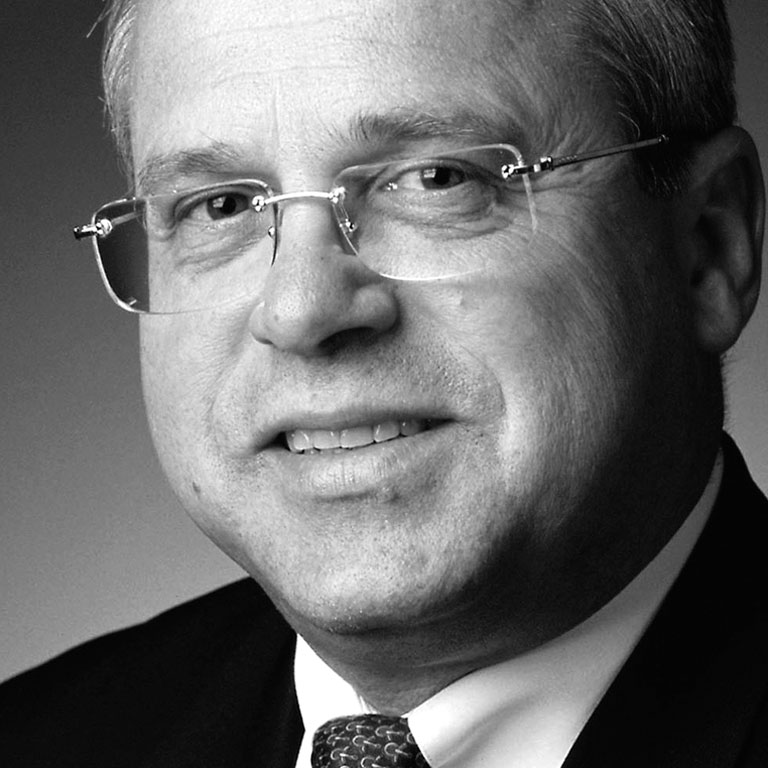 An HEC Montréal alumnus (1974), he has been an Adjunct Professor with the School since 2003. He is a member of the International Advisory Board and a guest Fellow of the Centre for Interuniversity Research and Analysis on Organizations (CIRANO). A founder of Batty & Associés, an automotive consulting company (since 2010), he is the former President of Ford Canada (2001–2004).