The Decelles building opened 50 years ago 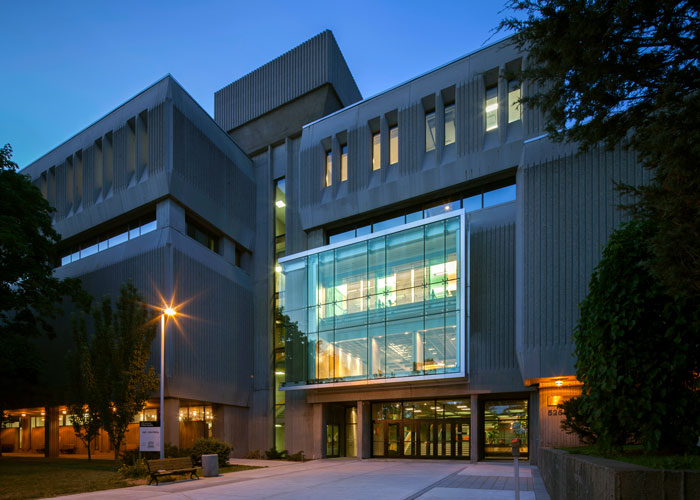 These days HEC Montréal is celebrating the 50th anniversary of the Decelles building, inaugurated on November 15, 1970. It was in the midst of the October Crisis, but Robert Bourassa, Quebec Premier at the time, attended the event nevertheless.

The building at 5255 Decelles was the second to house the School since it was founded in 1907, and starting in 1970 was the only home of HEC Montréal for over 25 years. The School expanded in 1996, with the new Côte-Ste-Catherine building.

The all-concrete Decelles building was designed by architect Roland Dumais in the Brutalist style. Shortly after it opened, the Association des architectes described it as a “remarkable Canadian model.” In 2013, the School also won an Excellence in Architecture award for the quality of its renovations carried out by Provencher_Roy that breathed new life into the building.

You can admire the changing faces of the Decelles building in this photo album.