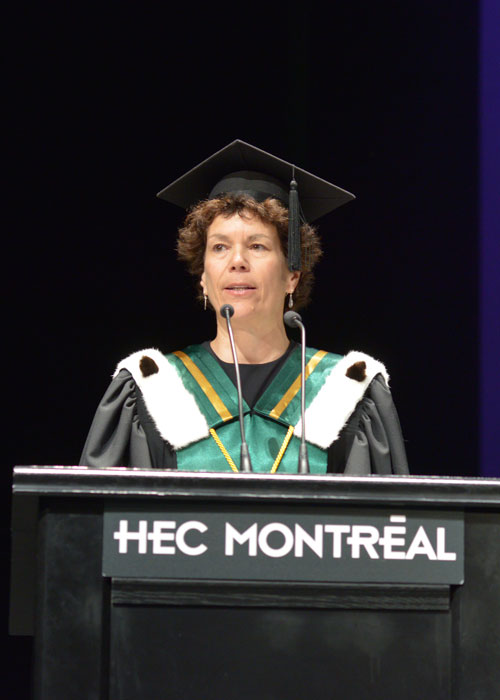 HEC Montréal saluted the achievements of 1,096 Bachelor’s degree graduates on Tuesday, May 21, in Salle Wilfrid-Pelletier at Place des Arts. The ceremony was attended by 759 of the graduates, along with their guests.

Two ceremonies were held: at 10 a.m., for the French and trilingual program cohorts, and at 3 p.m., for the bilingual stream cohort.

The dignitaries at the 10 a.m. convocation included the Université de Montréal Vice-Rector for International Affairs and the Francophonie, Guy Lefebvre.

An honorary PhD was awarded at the afternoon ceremony to Charles Brindamour, CEO of Intact Financial Corporation.

The complete videos of the two ceremonies are available on YouTube. 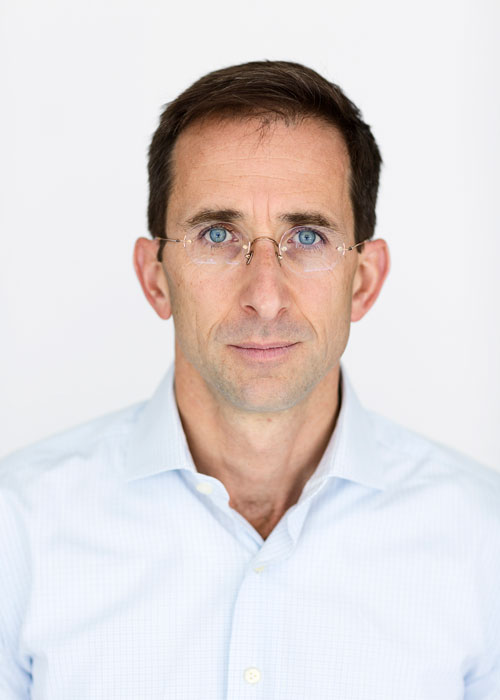 Charles Brindamour holds a degree in Actuarial Sciences from Université Laval. He is the CEO of Intact Financial Corporation, the largest provider of property and casualty (P&C) insurance in Canada.

Mr. Brindamour began his career at Intact in 1992, and held progressively senior positions in Canada and abroad, until he was appointed President and CEO in January 2008.

Under his leadership, Intact acquired AXA Canada in 2011, the largest acquisition in the history of Canada’s P&C insurance industry. In 2017, the company also acquired OneBeacon Insurance Group Ltd., making it a North American leader in specialty insurance. 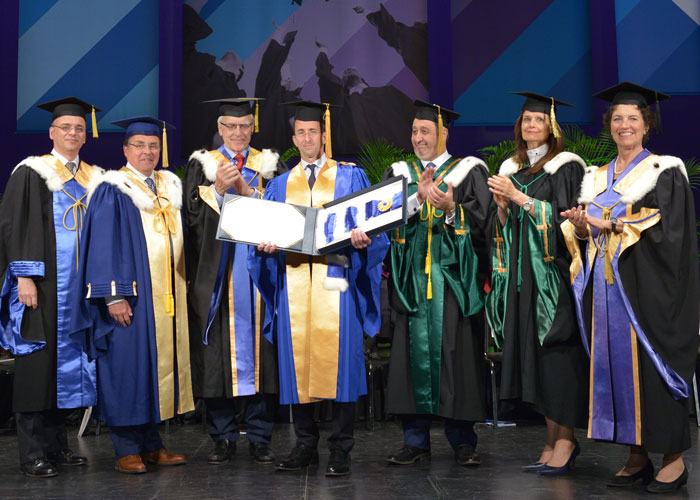 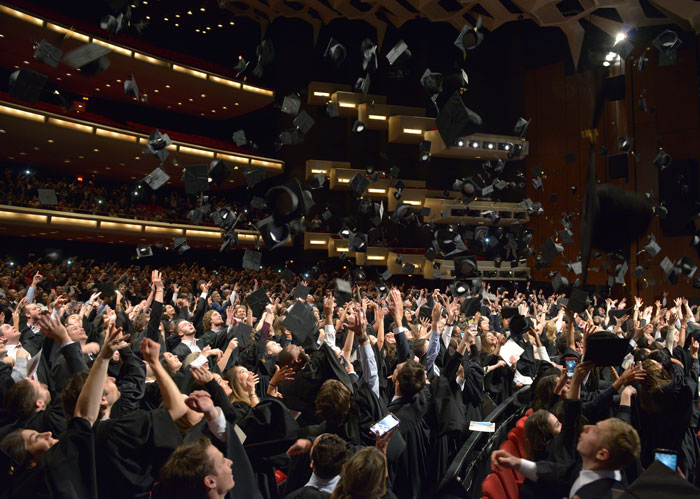 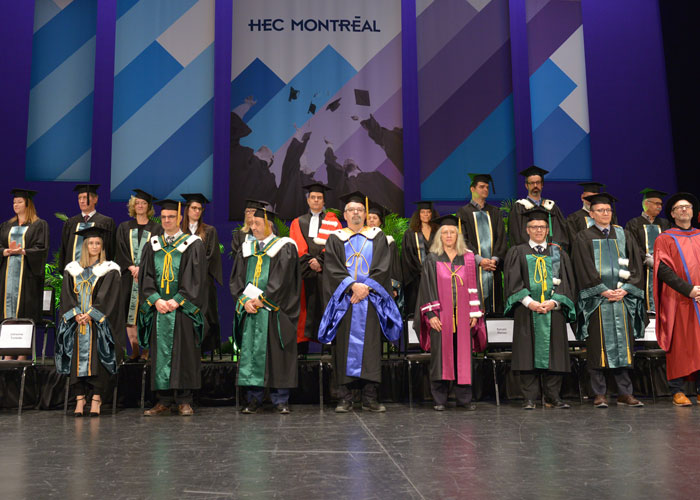