Tributes for 22 students who combine elite sports with excellent grades

Twenty-two HEC Montréal students were among the 152 members of Carabins competitive teams honoured at the breakfast for “academic stars” held by the Université de Montréal sports excellence program, on January 23.

Students on this list of “academic stars” played elite sports in the 2016–2017 season, while maintaining an average of at least 80% in their studies. 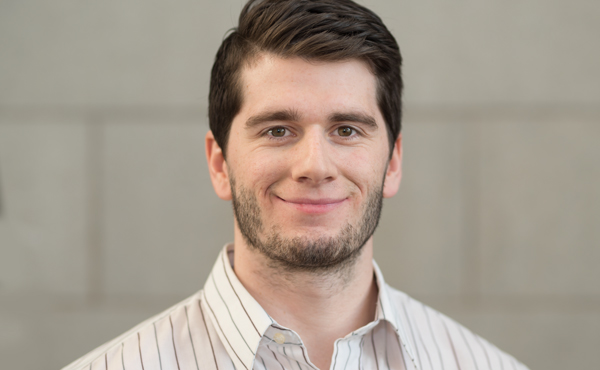 An HEC Montréal student among these stars was also honoured at the 32nd Quebec University Sports Awards Gala, in November. Receiver Louis-Mathieu Normandin, in the Bachelor’s of Business Administration (BBA) program, was named student athlete of the year for his excellent grades. He tied with swimmer Katerine Savard, a student in the preschool and elementary education program at the Université de Montréal.

Louis-Mathieu was also elected to represent Quebec in the U SPORTS “Top 8 Academic All-Canadians” as one of the country’s student athletes who best combines academics and sports.

In December, he and the other members of the Top 8 were congratulated in person by Her Excellency the Right Honourable Julie Payette, Governor General of Canada.

News > 2018 > Carabins from HEC Montréal on the all-star list