Productivity and Prosperity in Quebec, 2010 Overview 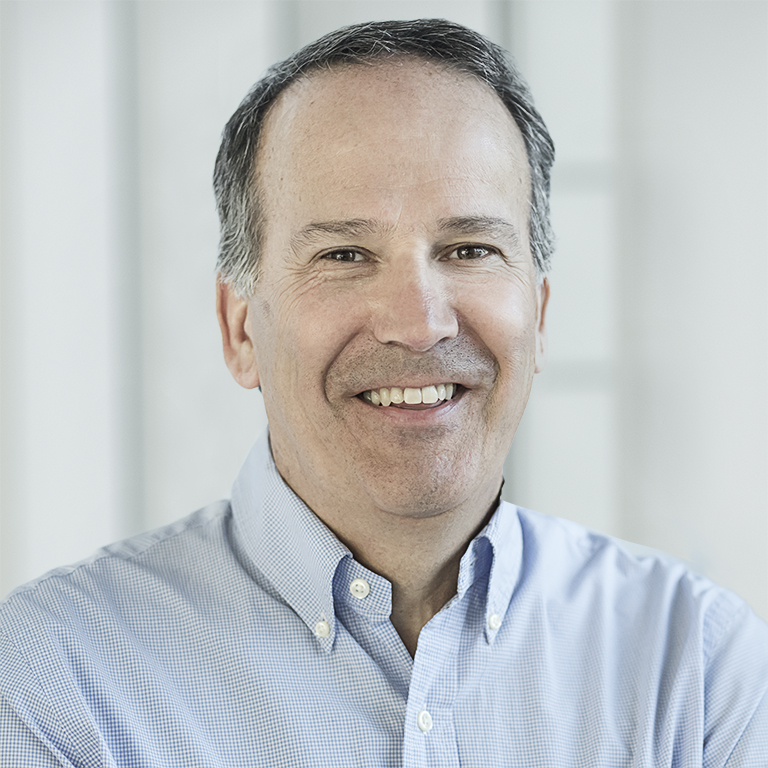 The study concludes that Quebeckers’ standard of living emerged relatively unscathed from the recent recession, as compared with those of its neighbours and most OECD countries. In 2009, Quebec remained between the 19th and 20th-ranked OECD countries in terms of standard of living, just behind Spain and slightly ahead of Italy.

Given the province’s comparatively good performance during the recession, did the gap between its standard of living and those of its neighbours change substantially between 2008 and 2009?

“Quebec’s relatively good performance basically changed nothing in the province’s lagging economy, and it failed to catch up significantly following the recent recession,” explains Robert Gagné. “This gap is more the result of such structural factors as flexibility in the labour market and the general level of competition in our economy, for instance.”

Professor Gagné also notes that labour productivity, measured by GDP per hour worked, remains one of the main sources of the standard of living gaps between Quebec, the rest of Canada and the United States. In 2009, labour productivity explained close to 27% of the standard of living gap with Ontario, 57% of that with the rest of Canada and 78% of that with the United States.

These gaps cannot be explained by differences in the industrial structure of the three economies. However, most of the labour productivity growth observed overall in Quebec (80%) occurred in the service sector.

“Quebec will very soon experience a substantial decrease in its pool of potential workers, a direct result of the ageing population,” continues Professor Gagné. “Current projections show that the demographic dependency rate, that is the ratio of the number of people under 15 or over 64 to the number of people between 15 and 64, will rise to 0.7 by 2036, as compared with the current ratio of about 0.4.

Consequently, if Quebec maintains its current rate of labour productivity growth (1.05% per year), it will see average growth of 0.86% in its standard of living between 2010 and 2026, as compared with its historical growth rate of 1.42%. To maintain a growth rate of 1.42% in its standard of living, Quebec will have to boost its average annual labour productivity growth rate to 1.61%, or more than 50% higher than the 1.05% rate historically observed.