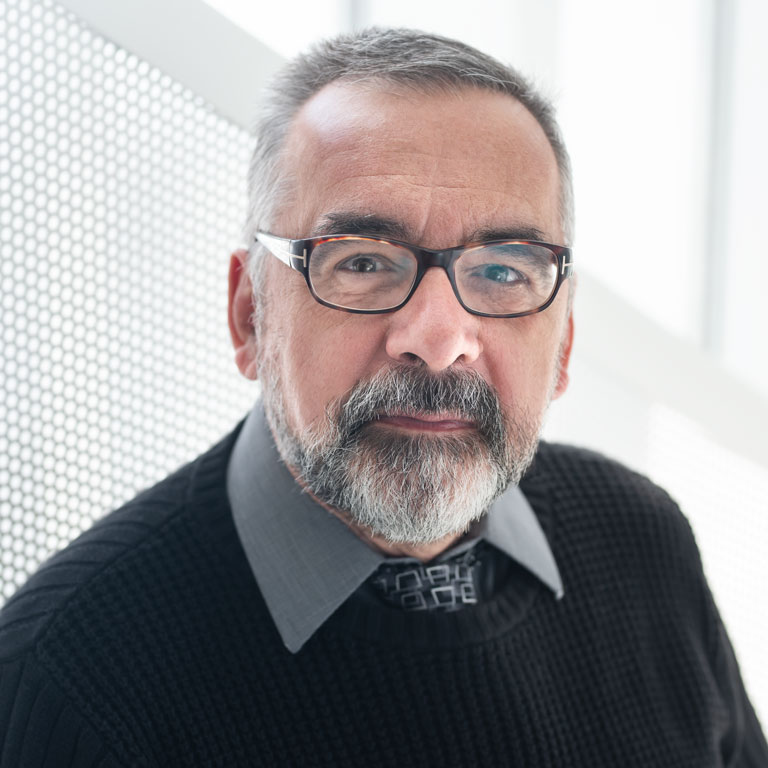 Gilbert Laporte, holder of the Canada Research Chair in Distribution Management, has won 1st place in the 2010 Practice Prize competition held by the Canadian Operational Research Society (CORS). The prize, which he shared with three other researchers, was awarded following his case presentation at the recent joint MITACS-CORS Annual Conference, held from May 25 to 28 in Edmonton, Alberta.

The mandate given to the team of Gilbert Laporte, Burcin Bozkaya, of Sabanci University, Erhan Erkut, of Ozyegin University, both in Istanbul, Turkey, and Dan Haight, of the University of Alberta, in Edmonton, was to redesign the electoral map for the city of Edmonton. The new structure, which will be applied for the upcoming municipal elections this year, replaces a system of six wards each electing two councillors with a single-councillor twelve-ward system.

The new system had to respect several legal, geographic and sociodemographic criteria.

This is the third time that Professor Laporte has won 1st place in the the CORS Practice Prize competition.

Mr. Laporte, a Full Professor with the Department of Management Sciences, is a member of the Royal Society of Canada, an INFORMS Fellow and an honorary member of the Omega Rho International Honor Society of INFORMS.