On April 7, second annual Recognition Awards gala, hosted by comic Christopher Hall, paid tribute to the variety and excellence of students’ achievements in 13 different categories. The awards were created to encourage, celebrate and acknowledge students’ involvement in the School’s associations and interest groups.

Over 40 undergraduate, graduate and postgraduate winners were lauded by 300 of their peers, who turned out to show their support for the student community and the School’s reputation.

There were some 70 student nominations in the best new activity, best citizenship activity, best networking activity, most popular activity, and activities that made the greatest contribution to the School’s reputation, knowledge development, student community, and arts and culture categories. Awards also went to the most innovative committee, the best AEHEC committee, the most devoted executive member, and the volunteer of the year.

During the evening, Lyne Héroux, Director, Student Services, took a moment to salute the exceptional response by the student body to the disaster in Haiti in January. She said she was profoundly touched by the outpouring of support and by students’ ability to mobilize everyone for this humanitarian cause. 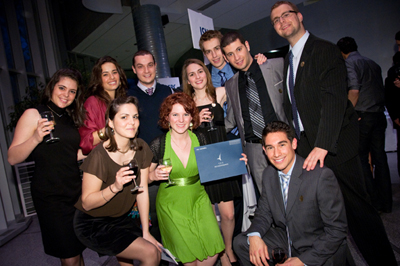 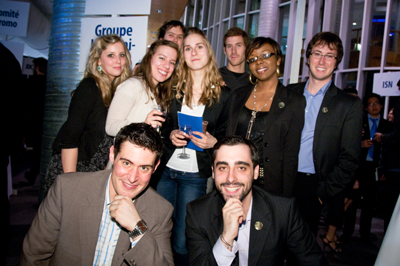 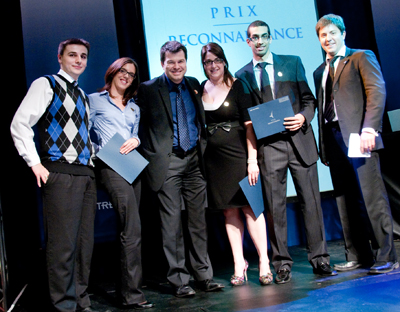 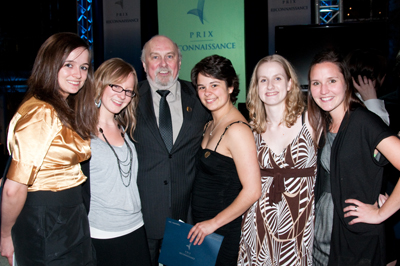