The meeting of the HEC Montréal International Advisory Board (IAB) on March 19 brought all kinds of good news and offered sage advice to continue supporting the School’s internationalization strategy and bolster its networks around the globe, particularly in Asia and Latin America.

The Board was created in 1994, bringing together business leaders from six countries that are home to many multinationals that back the School in its activities worldwide. Eighteen of the twenty-four Board members made the trip to attend this recent meeting, a clear indication of their support for and commitment to the School.

Director Michel Patry was particularly pleased that so many members had been able to attend and had shown such an interest. “The International Advisory Board is a major asset in sustaining the School’s growing efforts on the global stage, now that it has joined the ranks of the world’s leading business schools,” he explained. “The support by these senior executives from different industries imparts renewed energy to the School’s drive to maintain its international recognition.”

Following the meeting, some 300 people attended a roundtable featuring some of the Board members on the theme of the lessons learned from the recent recession and the outlook for companies and industry. The panellists spoke about their own experience, helped to clarify the lessons to be learned from the recent crisis, identified the main issues and pointed to possible ways of coping with the challenges yet to come.

At the end of the day, Michel Patry announced that Louis R. Chênevert would be the new Chair of the IAB, replacing outgoing Chair Paul Desmarais Jr. Mr. Patry warmly thanked Mr. Desmarais for his service as Chair of the IAB over the past 15 years. He will remain an Honorary Chair of the Board.

The new Chair of the IAB, Louis R. Chênevert (HEC 1979), is currently Chairman and CEO of US-based United Technologies Corporation, which owns a number of companies including Pratt & Whitney. Before joining Pratt & Whitney in 1993, he spent 14 years with General Motors. Mr. Chênevert is a member of the US-India CEO Forum, The Business Council and The Business Roundtable, and is a founding and current director of the Board of Directors for the Friends of HEC Montréal foundation in the United States. He is also a Fellow of the American Institute of Aeronautics and Astronautics (AIAA). 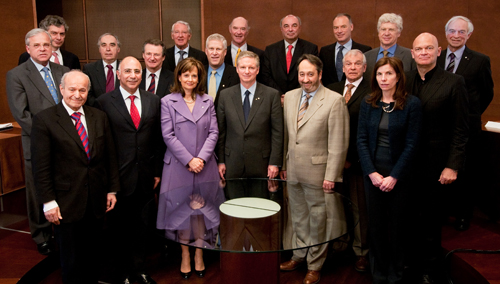 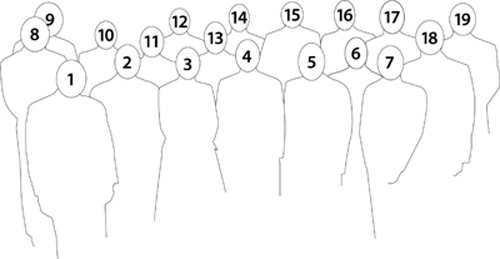