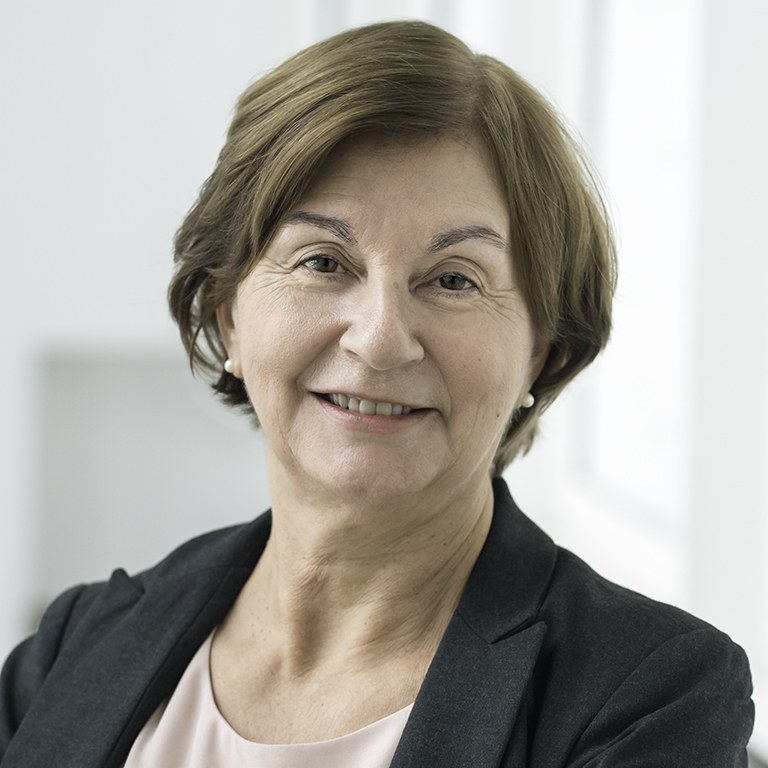 At its 65th annual gala, held yesterday at the Montréal Science Centre, the Association francophone pour le savoir (ACFAS) paid tribute to Suzanne Rivard, holder of the Chair in Strategic Management of Information Technology, by awarding her the Marcel Vincent Award (social science) for her outstanding contribution to advancing scientific knowledge in her field. This new mark of esteem is further evidence of the respect and recognition by her peers, and crowns close to three decades of work that have won her a pre-eminent role on the international scene in the world of information technology (IT).

Suzanne Rivard began leading the way during her doctoral studies. In 1983 she earned the first Canadian PhD in information systems management, from the University of Western Ontario. Her thesis, among the first on the subject, looked at the emerging use of computers outside the limited circle of programmers, and was followed by many widely cited articles.

A pioneer in many fields and an avant-garde researcher, Suzanne Rivard is now a world-renowned figure in information technology and is highly influential in all fields of expertise that she has developed over the course of her career, in particular risk management for IT projects, contracting out, business process transformation, and IT implementation and strategic management.

Professor Rivard is a prolific researcher, but her priority today remains teaching, an activity that she devotes herself to with highly appreciated rigour, fairness and skill. To date she has directed over fifty master’s and doctoral students and is currently directing five. She also considers knowledge transfer to practical fields of application very important.

Suzanne Rivard has also been a member of the Royal Society of Canada since 2005 and a Fellow of the Centre for Interuniversity Research and Analysis on Organizations (CIRANO). A few highlights illustrate the recognition she has received from her peers:

2007: She was Program Co-chair for the 2007 International Conference on Information Systems – considered the most prestigious scientific IT conference – held in Montréal. The conference was attended by some 1,500 researchers from around the world and was a great scientific success.

2007: She won the Gérard Parizeau Award, with a $30,000 prize, for the originality of her thinking and her research work.

2006: She received the award for the best article published in 2005 in MIS Quarterly, the scientific journal that the 2005 Journal Citation Report rated #1 out of 83 in the Computer Science/Information System category. The article, co-authored with Liette Lapointe, of McGill University, was entitled “A Multilevel Model of Resistance to Information Technology Implementation.”

2006: She was elected representative of the Americas on the Council of the Association for Information Systems (AIS).

2003: She was the keynote speaker for the Information Systems Division at the Administrative Science Association of Canada (ASAC) convention.

Since 2003: She has been a member of the Scientific Committee of the Groupe des écoles de télécommunications (GET), in Paris.

1994: The MIS Quarterly journal adopted the keyword classification scheme for the IT field that she developed with Professors Henri Barki and Jean Talbot, which has become the standard reference in the field.